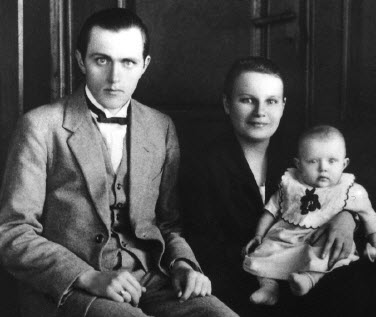 On August 9, 2020, 120 years passed since the birth of Peeter Häng, a teacher at the Torgu Methodist Church in Saaremaa. Peeter was born to a family of Lutheran parents in Hänga village, Torgu municipality, Saaremaa. Already at the age of 16, he started working as a substitude teacher. In 1924, he married Lydia, who also worked as a teacher. Eight children were born to the Häng family. Unfortunately, the first child died at the age of 1.5. In the memories of son Levi, the father was harsh and strict but fair. The father’s rigor was alleviated by the mother’s extremely gentle and affectionate attitude towards the children. 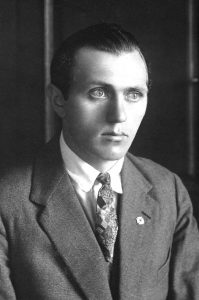 In 1921, a religious movement began in Sõrve – near Hänga village. In 1924, the Torgu Methodist Church was founded, led by Karl Kuum for the first two years. He started building a church in Torgu. In Peter Häng’s words Karl Kuum was the one who led him to Christ in 1929. Peter became an active associate in the Torgu congregation and in 1932 he was appointed a teacher in this congegation. This was probably the reason why he was fired as a school teacher in the same year. The reason for dismissal was given in the “service relations organization act”.

But then came groundbreaking years. In 1941, Peeter Häng and his family were deported. Lydia and her children were released a few months later. However, Peter was sentenced to the highest sentence for his anti-Soviet activities – shooting with confiscation of all property, but at a special meeting he was sentenced to a labor camp for five years and then to Siberia for another five years. Peeter Häng’s troubled body could not withstand the harsh living conditions and died on September 21, 1942.

During the Second World War, the Sõrve peninsula suffered greatly. Most of the villages there were devastated. The village of Imara was left empty, the prayer house was burnt down, the Methodist Church in Torgu was bombed. Many of the inhabitants of Sõrve peninsula were evacuated to Germany, including Lydia with seven children. A year later, they returned home. 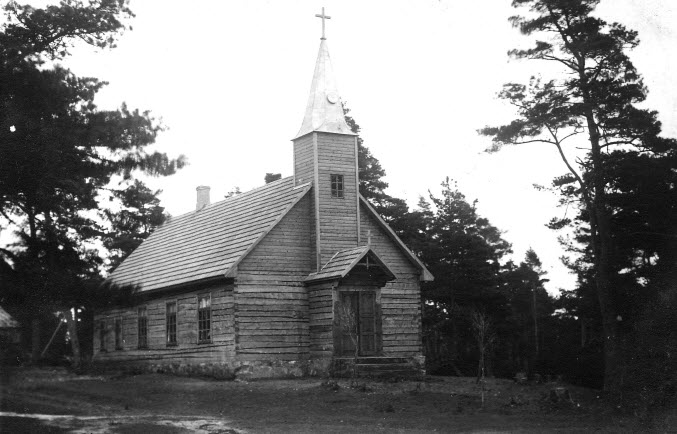 Torgu Methodist Church (1928)- This church was bombed in WWII

Although the story of the Häng family ends here in a seemingly sad tone, there is still much in this story that encourages and sets an example for us.

The materials of Toomas Pajusoo’s book “Estonian Cross Heroes” (2006) have been used in compiling this article.