The Power of Ancestors’ Prayers

Advent and Christmas Traditions of the Tšerenkov Family 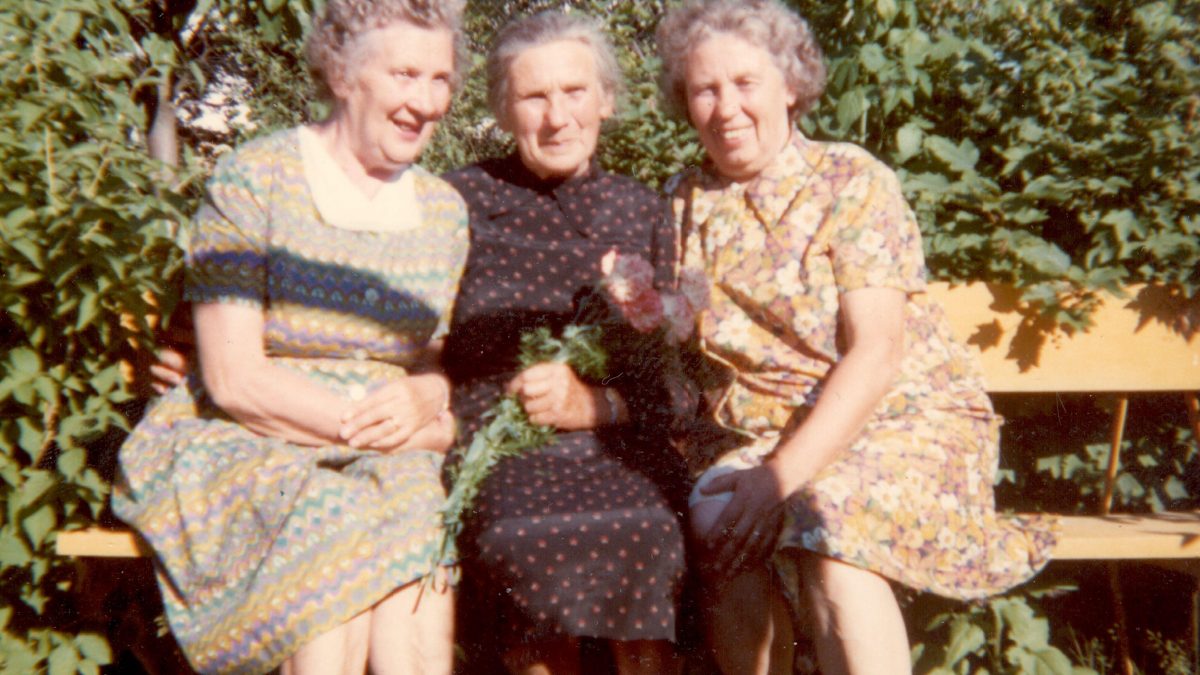 Heidi Pajusoo serves in Tallinn Methodist Church as an Alfa Course (Bible study) team member and delivers children’s sermons at services. Heidi is the wife of the pastor emeritus Toomas Pajusoo and she appreciates the value of Christian ancestry. In this article, she shares about her family that has, generation after generation, dedicated their lives to God. This article was featured in Estonia United Methodist Magazine in December 2019.

My great-grandmother Eva was a devout believer and a very God-fearing lady. When her death approached, she asked that her room be decorated with white fabrics. She said that meeting Jesus was going to be very important and the room should be bright, beautiful, and festive. 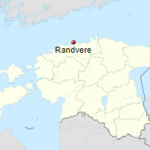 My grandfather Aleksander was a preacher at the church in Randvere, but he earned a living as a fisherman. As a young father, he drowned while fishing on the sea near to his farmhouse. He was survived by 4 little children and wife Elviine who was a choir leader at Randvere church. Grandmother Elviine had an incredibly beautiful voice and often performed together with her daughter Hilda on piano and harmonium. As a child, this music reverberated in my soul and has never left me. I also have strong memories of our collective evening and morning prayers. We also gave thanks to God before meals.

Grandmother was indeed very faithful. There was not a prayer house in her village so people gathered in her living room for prayer and Bible study meetings. She decided to build one on her. The prayer house was built on a beautiful spot on the sea shore, but due to the change of government, it did not receive a certificate of occupancy. So the big and spacious building was utilized as a hovel.

Grandmother babysat me and my brother from time to time. One such day, my grandmother summoned us and asked us to kneel. Then she laid her hands on us and asked God to bless us. I will never forget that holy moment in my life. Grandmother’s incredible prayer-blessing has been sending me my entire life.

My mother, Erna, was one of the most diligent and hardworking moms in the world. All of us – her children as well as our friends – called her Memm (a sweet nickname). She loved children very much and even in her older age, said that if somebody left a baby at her doorstep, she would be very happy to raise the baby. Erna faced multiple big losses: she lost her child because of severe illness and her husband was killed in the war. She remarried but could not have any more children. Doctors stated that she would not be able to have children again because of her heath, but Memm trusted in God. 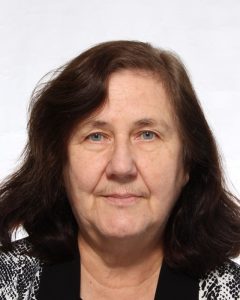 One day she went to a prayer house that was near to her home on Kalju street. She cried out to her heavenly father that He would grant her one more child and promised to raise the child for Him. God heard Memm’s prayer and gave her me as well as my brother. Memm kept her promise. She taught us to pray and to have a relationship with God since our early years. It was the Soviet era and youth/children’s ministry was forbidden in churches. But love is clever. Music was loved and held in high esteem at our house. Therefore, my mother invited young talented Christian musicians to our house. Soon enough, my brother and I found many great friends and they invited us to their events and to church.

As young children, we had mainly visited our grandmother’s and aunt’s church in Randvere but now we started participating in services and ministry of Tallinn Methodist Church (which at that time was located on Mere Puiestee or Sea Boulevard). The church leader Hugo Oengo was our father’s former colleague and a common guest at our home. He connected us with the youth of that congregation, and we became its members in 1967. In the late 1960’s we also joined the ensemble Sela where we sang for 45 years. In the early years of Sela-ministry prayer, nights were being held at the home of the ensemble leader Jaanus Kärner and other members. Our Friday night Bible and prayer gatherings lasted until the early morning hours of the next day. This was a very blessed time; many of us were baptized with the Holy Spirit.

The work of the ensemble escalated which the Soviet authorities did not like. Many of which experienced persecution and even expulsion from universities. But God incredibly blessed our singing and witnessing. Thursday night services in Tallinn at the Methodist church were well attended and many were saved. We had realized the fruit of this work many years later when people began to testify about their participation at these gatherings and about God’s incredible work through this ministry in their hearts. In addition to the work in our church, we also undertook mission trips to other churches and prayer houses in Estonia. Besides the services, we also sang and shared the word at birthdays, funerals, and wedding parties. This was a beautiful and blessed time despite the “spies” who watched our every step and even listened to our phone calls. It was a joyful and blessed time – many people came to God and there was a real revival in Estonia. Churches were full of people on Christmas Eve. Of course, you couldn’t leave work earlier because of that. My supervisor also kept a close watch that I wouldn’t leave early by any means. Therefore, the Christmas evenings always ended very late – after the church service waiting at home, there was always a Christmas celebration with a tree, songs, feast, and sharing of gifts.

Christmas holidays started before December 24th at our home. Memm celebrated her birthday on December 20th and wanted to have a Christmas tree in the house by then. Our home was full of special guests on the evening of her birthday and everyone enjoyed the beautifully decorated Christmas tree. I was about 7 years old when Memm taught me this Christmas poem which I still remember, and it warms my heart:

I am still small, but a Heavenly Sun has shone in my heart
I have a mother at home, so kind and nice, she taught me to pray
I will tell you what she told me about our friend Jesus
He was born in a manger and gave Himself as a sacrifice for you and me.

A little girl was born into my family in 1972 and I became severely ill after giving birth. My husband was currently in the military service, so Memm had to take care of both the newborn baby as well as myself in the hospital. 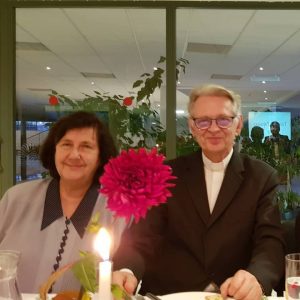 Not long after I was released from the hospital, she broke under all that pressure and had a stroke. The doctor told us that Memm had only 3 days left to live. We called our dear pastor Hugo Oengo who came, and he prayed for her. I also prayed while holding my little daughter in my arms, “Dear God, don’t take Memm way yet. She has been so eagerly anticipating watching her sweet grandchild grow! Please give her ten more years.” Instead of ten years, God granted her 14 more.

What an incredible answer to the prayer! Memm was able to see her granddaughter grow to be a young lady, and their mutual relationship was especially warm. God is truly good and wonderful.

John Wesley, one of the founders of the Methodist Movement, taught about God providing love, forgiveness, and a desire to know Him even as infants and children. We describe this with the term prevenient grace in the Methodist church. I really like that concept and for myself, I have defined it as having prayerful ancestors who are one of the biggest gifts in a person’s life.

One of the most valuable gifts in this earthly life is a Christian family. My heart is full of overflowing praise and gratitude to my dear heavenly Father for His great mercy and compassion which has carried me in the hardships and joys of life. It is good to walk with Him.

Translated by Kaarel Lilleoja and edited for the website by Andy Morris.