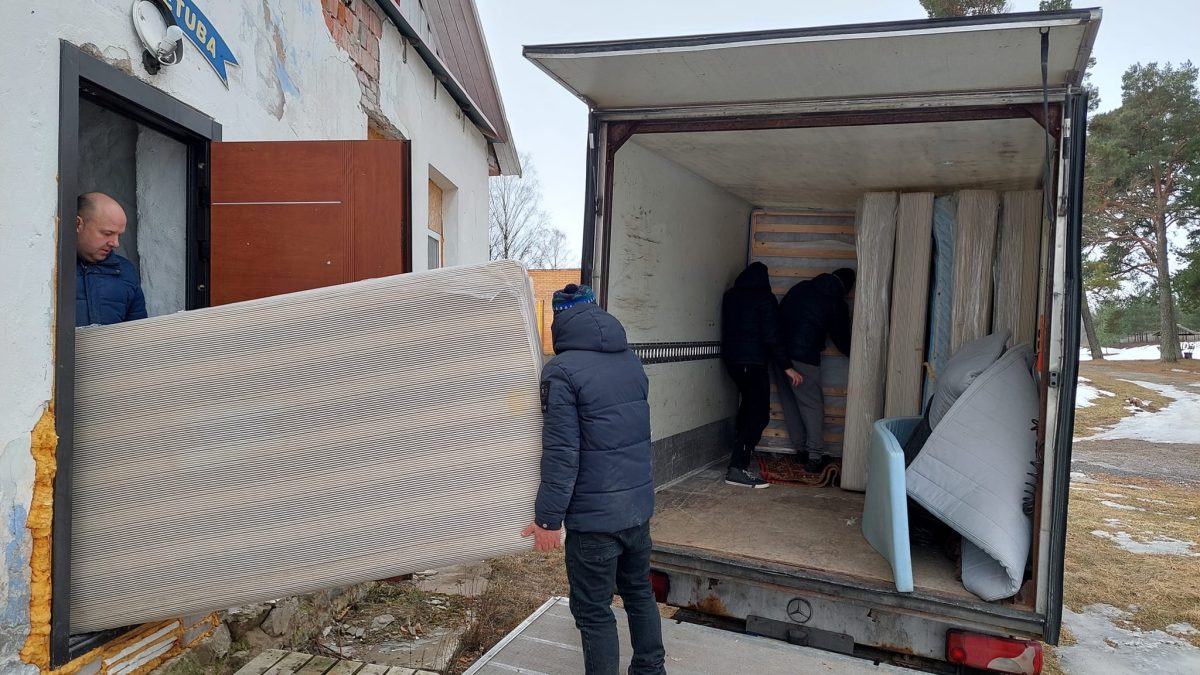 Updates will be added as recieved

Millions of refugees from the conflict in Ukraine have streamed into neighboring countries and need assistance. The Estonian Methodist Church (EMK) Board held an emergency ad-hoc meeting on March 4th to discuss how to coordinate the support for people in Ukraine and war refugees. A task force was formed to gather and share information from the Methodists in Ukraine and also information about how the Methodist congregations in Estonia can support the refugees.

The Board decided to coordinate a 24/7 prayer chain and collect donations to support the UMC in Ukraine and refugees in Estonia. https://friendsofestonia.org/ukraine-prayers The Board also decided to support the mental and spiritual health of people who experience anxiety because of the current situation in Europe. As an immediate response, Superintendent Robert Tšerenkov shared his thoughts on how to provide self-care during a crisis situation.

Join the 24/7 Prayer Chain for Ukraine

We invite everyone to join the 24/7 prayer chain. Please read the instructions. English is in blue text. Note all times are in Estonian time (GMT +2). 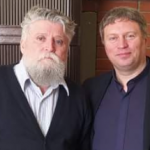 In an immediate response, the church in Aseri (a northern town between Tallinn and Narva) is hosting a couple who was visiting from Kyiv who can no longer return.

Bishop Valeriy Timoshchuk and his wife Lyubov were serving in the community and were not able to return home as scheduled. The church has assisted with registering them as refugees and locating housing, food, and medicine.

Broader plans to set up spaces for the temporary housing of refugees until registration and longer-term plans can be made three church facilities have made arrangements. The New Beginning congregation, in Tallinn, has provided accommodation for six refugees, The Baltic Mission center has prepared its dormitory space to house 10 individuals, and Camp Gideon can host up to 70 refugees. Camp Gideon, the camping and retreat center for the Estonian Methodist Church, which hosts summer camps and conferences year-round has given 30 mattresses to a Christian Refugee Center to be set up in nearby Aseri. 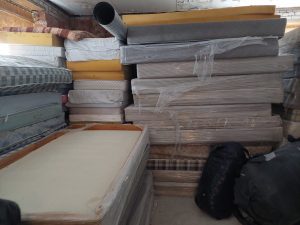 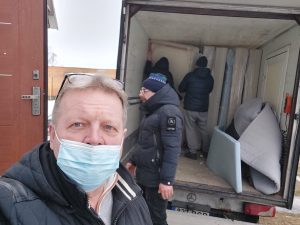 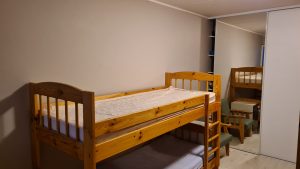 In addition, the Russian-speaking congregation in Tallinn has sent financial support to a Methodist church in the city of Lviv in Western Ukraine. The church in Lviv has been a stopping point for reset and resupply of up to 20 refugees at a time fleeing the war.

Friends of Estonia has been communicating with leadership in Estonia and have created some ways for you to get involved.

Give to the church's fund designated for refugee work

address check to Friends of Estonia 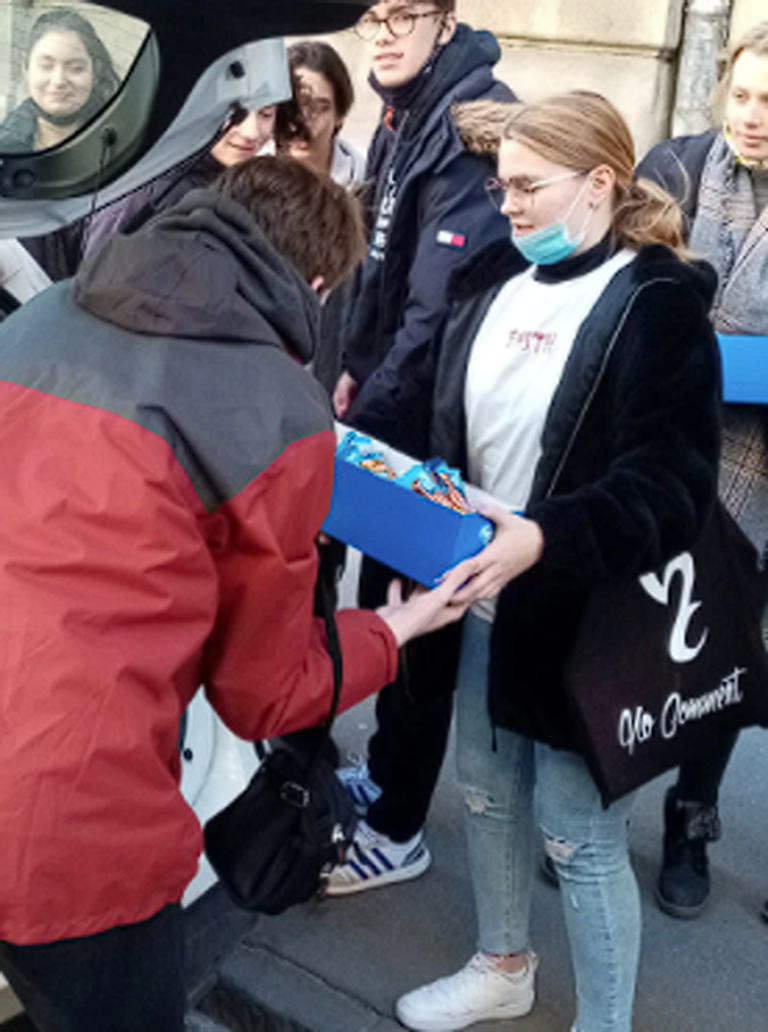