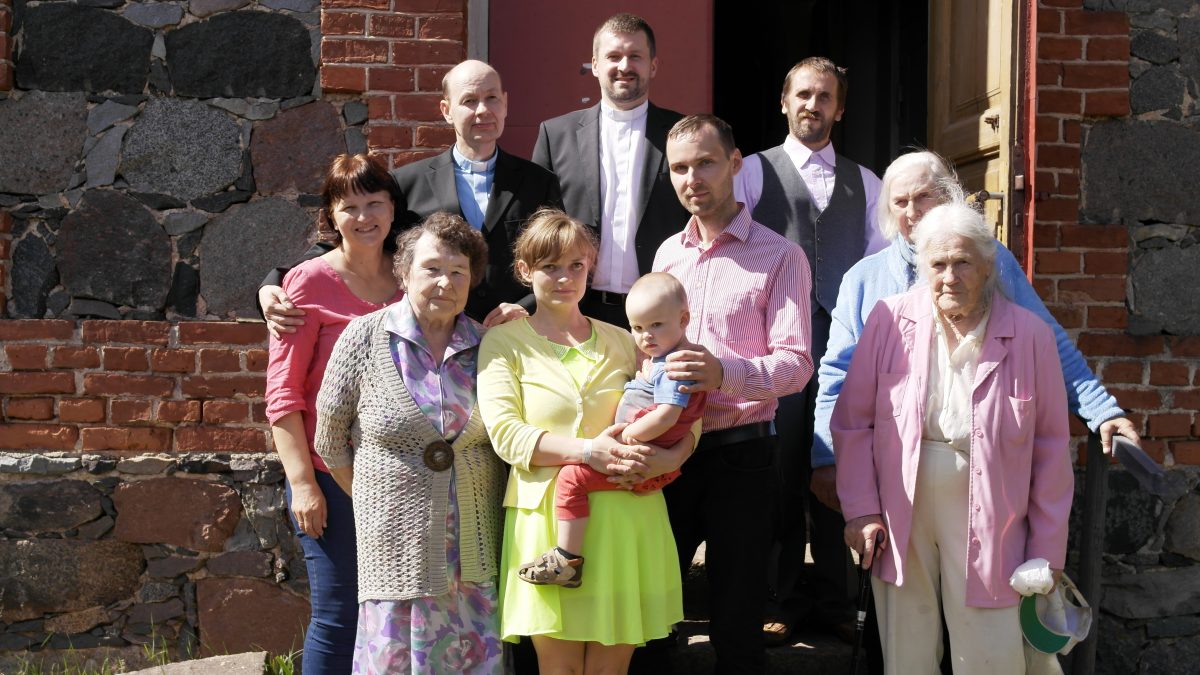 From Warehouse To Sanctuary 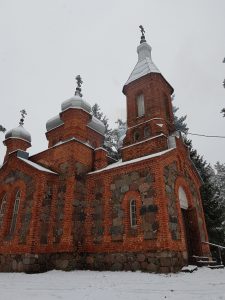 Kärsa Methodist Church turned 30 on January 30. The services are held in the sanctuary of the Orthodox Church Võnnu-Kärsa, built in 1878, on the bank of Ahja river.

After the closing of the Orthodox Church in 1963, the Põlva Consumer Cooperative used the church as a sugar warehouse and eventually left it simply to fall apart. The members of Räpina Methodist Church decided to restore the church in 1989, and the first service was held on May 14. In the summer of the same year, permission was obtained to use the church building from both the Othodox Church of Estonia and the local authorities.

On February 24, 1990, superintendent Olav Pärnamets consecrated the church to God again, and Olavi Ilumets began to serve the Kärsa congregation.

In 1992, Dolf Mayern, an Austrian artist living in Sweden, presented Kärsa Church with unique altar paintings inspired by the Book of Revelation. While visiting Estonia, he also painted murals in the church on the spot. The paintings were consecrated on April 4, 1993 by bishop Hans Växby.

From the first confirmation class, youth work emerged, which was led by Ülle Lauritse (current Kure).

In 1992, with the help of foreign congregations, the former sausage factory building in the center of Ahja was purchased, which originally had one small room for use. In 1993, the house was renovated. Since the summer of 1994, the Bartlesville congregation has sent volunteer groups from Oklahoma, USA, to help, also there have been helpers from elsewhere. The Bartlesville congregation helped in the summers until 2010. Among other things, local children were not forgotten, for whom children’s days were organized the “Joy Rally” together with Estonian helpers.

Major changes took place in the congregation in 2001, when a new pastor Rein Laaneser was ordained on September 9.

Kaia Lauritse (current Põder) took over the children ministry from Maie Ilumets, and in 2003-2008 Jana Laaneser continued the work. Together with the congregations of the Estonian Evangelical Lutheran Church Võnnu and Mary Magdalene, we organized joint summer and winter camps for children. However, various theme days have been held with other children ministry workers later on. A teenage girls’ club was held in Ahja for a few years, but young people moved elsewhere after school and it did not become youth work. 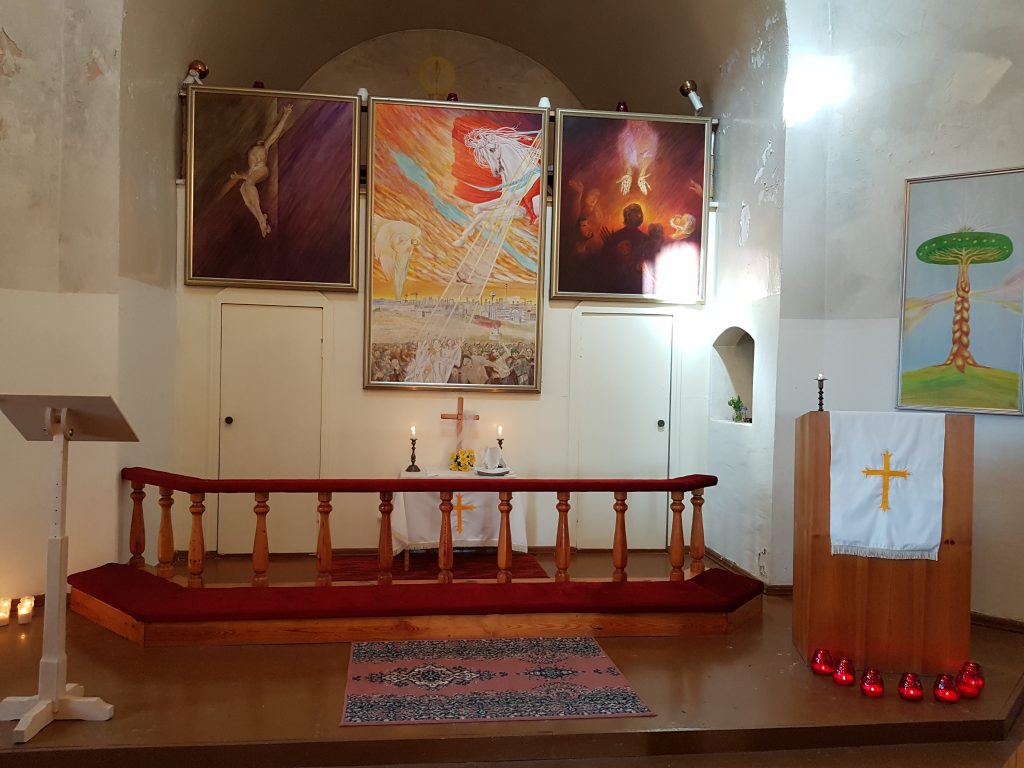 For the Christmas service in 2017, we got a new stove in the church and we can hold services in a warm room even in the coldest winter.

Together with the Võnnu congregation, joint cemetery services are held on Midsummer’s Day. The good news has been shared at Ahja Nursing Home during Christmas and Easter, as well as at school on the 1st Advent.