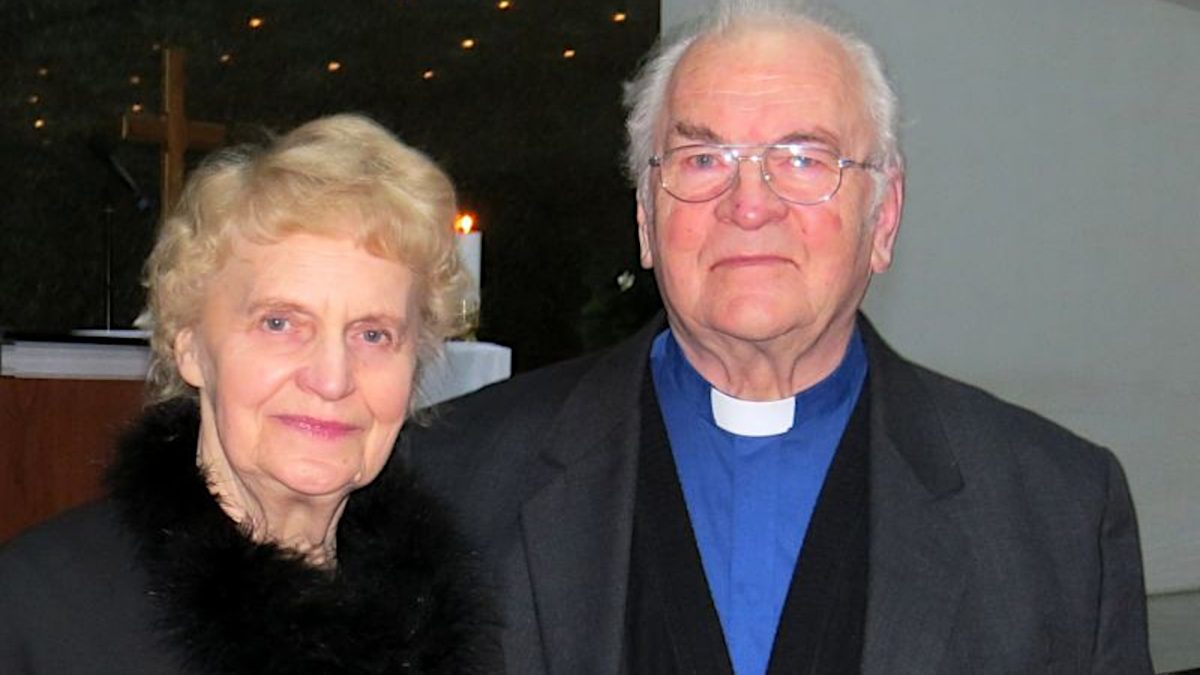 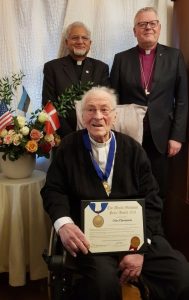 His contribution to world peace began with Europe in the second half of the 20th century. Olav served as a pastor and district superintendent, displaying great courage, creativity, and a commitment to peace as he served in Estonia and traveled the world to share about the faithfulness of the people called Methodists in this Baltic country.

“Whether challenged to abandon God for the state as a child, to give up his Bible while conscripted in the military, or faced with needs and not enough resources, Rev. Pärnamets has always leaned on God’s grace,” said his nomination. His actions as a child, a youth worker, a deacon, pastor, superintendent, and ecumenical leader are evidence of his life-long peace efforts. His vision of a Baltic Mission Center became a reality through the generosity and friendship of people he influenced worldwide. There is a Baltic Theological Seminar that equips and sends clergy all over Europe. More than 90 percent of todays’ clergy in Estonia were educated there. Retiring in 2014, Rev. Pärnnamets remains active.

“The Peace Award is the highest honor of the World Methodist Council,” Bishop Abrahams explains. The criteria for the Peace Award are courage, creativity, and consistency in one’s witness to peace, justice, and reconciliation. Rev. Olav Pärnamets Previous recipients of the award include, among others, Presidents Jimmy Carter, Anwar Sadat, Nelson Mandela, Boris Trajkovsky (Macedonia), Father Elias Chacour, The Community of St. Egidio (Rome) and the Grandmothers of the Plaza De Mayo (Argentina).

Rev. Pärnamets, upon agreeing to receive the award said, “I had the privilege to go to Capetown and to Rome to be part of the award presentation ceremony for Nelson Mandela and for the Community of St. Egidio. I see the World Methodist Peace Award as another revelation of God`s Grace. Grace is something I haven’t deserved, but am willing to receive.”