For years before I converted, I occasionally went to churches in the hope of being called to prayer, but I did not have this chance in Pärnu or Saaremaa. I knew that if you wanted to be saved, you had to pray. But as it turns out, it does not matter to God at all where and how you find salvation, it’s that you long for it from the bottom of your heart. 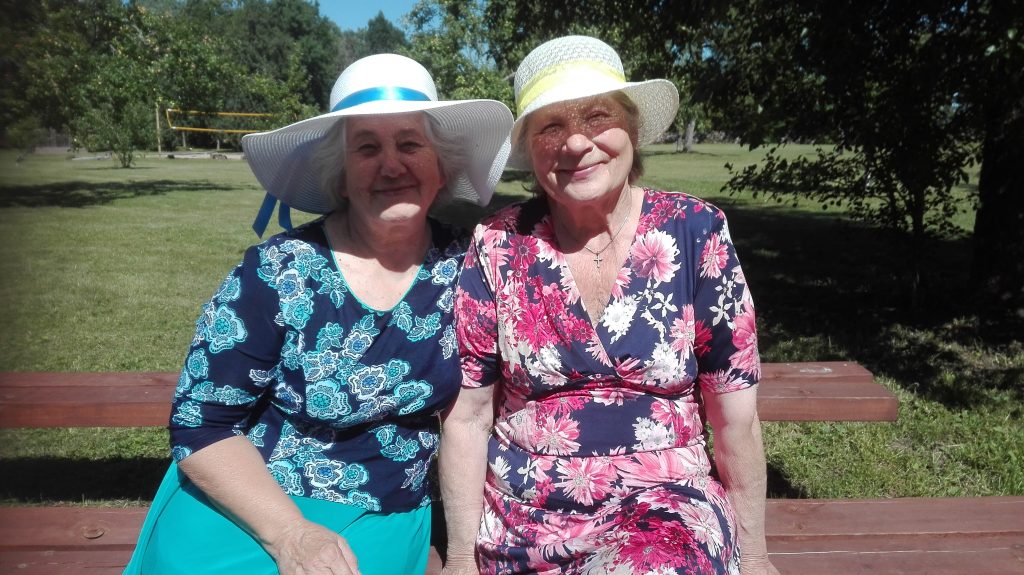 So it happened that when I was at home in the springtime, I turned on the Pereraadio (Estonian Christian radio) on Sunday and listened to what was being said. The broadcast was from the church Siion (in Saaremaa), where one guest spoke. I don’t remember who the speaker was, but at the end of the speech he said, “Whoever wants to come to pray, raise your hand.” Hearing this, I jumped up and raised both hands and shouted, “I do, God, forgive me my sins and I want to become your child. ” All I could say was thank you, and then all of a sudden I felt as light as if I were weightless. It is impossible to feel such a feeling in everyday life, so the whole day I praised Him. From then on, I began to study the Bible. In 2007, I became a member of the Reeküla Methodist Church and I was also baptized. Thanks be to God!

Read more
Donate Now
We use cookies to ensure that we give you the best experience on our website. If you continue to use this site we will make note that you find this acceptable.Ok